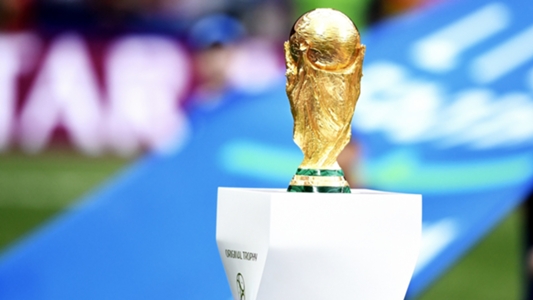 TV adaptation of Tegan and Sara memoir to premiere at TIFF...