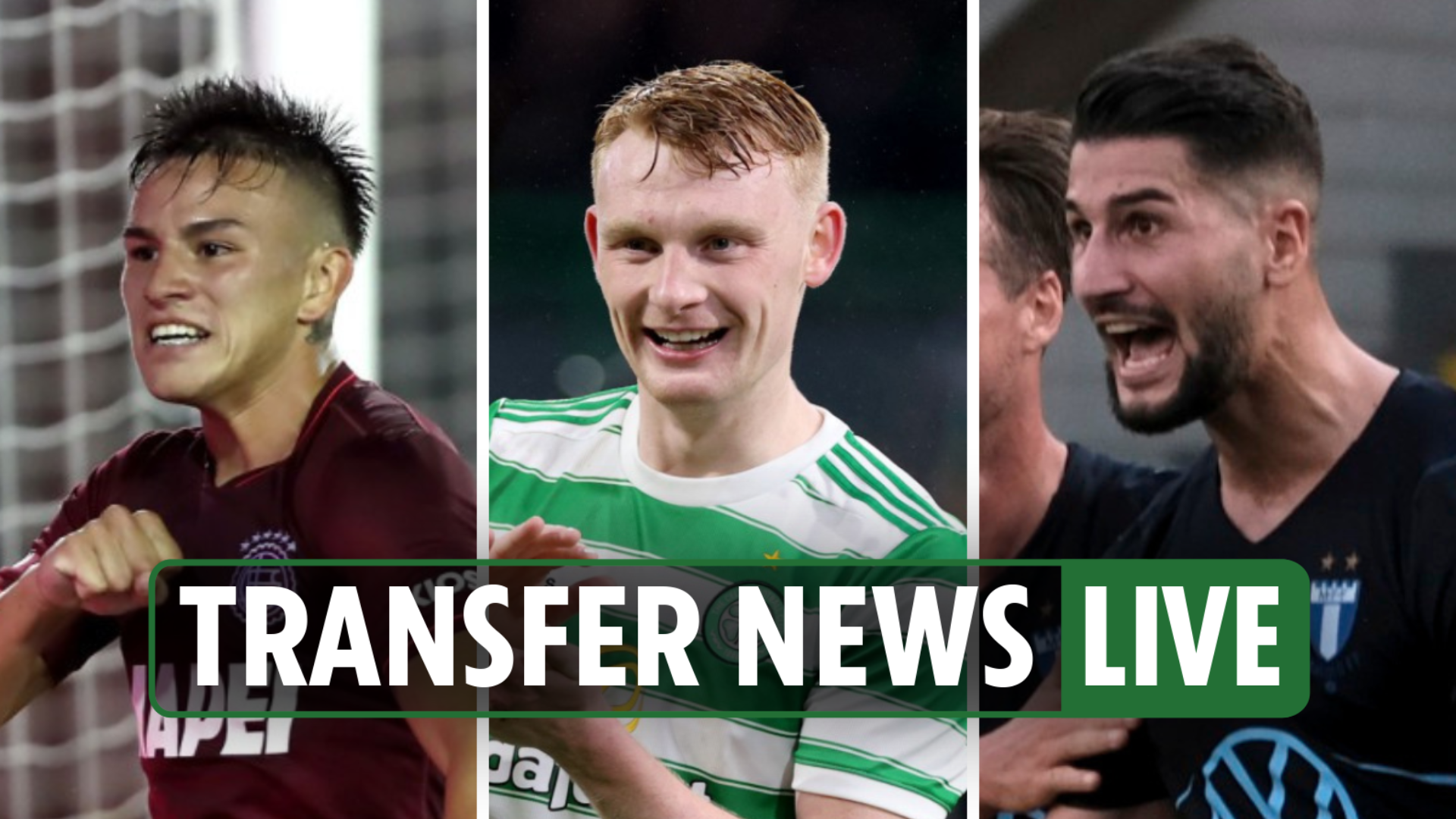 ANOTHER large day within the Scottish switch window is below method with Celtic closing in on their third signing of the window – and Rangers being linked with a Champions League nemesis.

Champions Celtic – who already have everlasting offers for Cameron Carter-Vickers and Daizen Maeda over the road – have reached a ‘verbal settlement’ with Lanus for Bernabei, with clinching a everlasting deal for Jota subsequent on Ange Postecoglou’s checklist,

Elsewhere, Aberdeen starlet Calvin Ramsay joined Liverpool in a deal that might web Aberdeen as a lot as £8 million, Hibs star Josh Doig is attracting loads of curiosity on the continent and Ross County have confirmed the signing of Yan Dhanda.